Obe Postma (1868–1963) was born in the Frisian village of Koarnwert (Dutch: Cornwerd), on the shores of what was then still called the Zuiderzee. He studied mathematics and physics in Amsterdam, taking his doctorate in 1895. Postma became a respected figure in the world of science and was in contact with the most important Dutch scientists of his time.
But Postma was to owe his greatest fame not to his scientific work but to his poetry in the Frisian language. He wrote his first poems in about 1900 and built up a large body of work during his long life, gradually acquiring an enduring reputation not only in Friesland but within the context of Dutch culture. 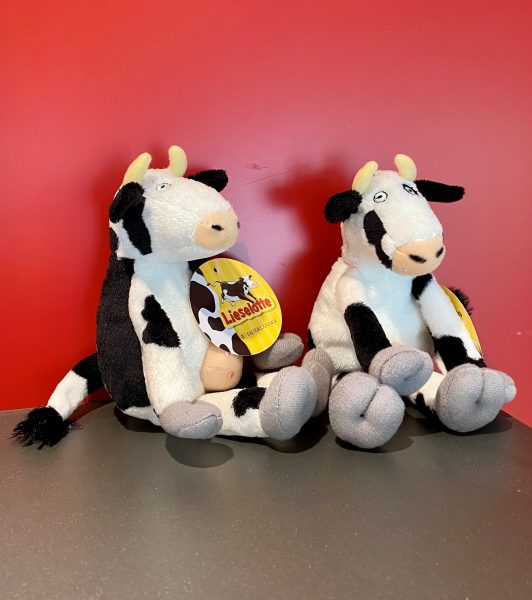 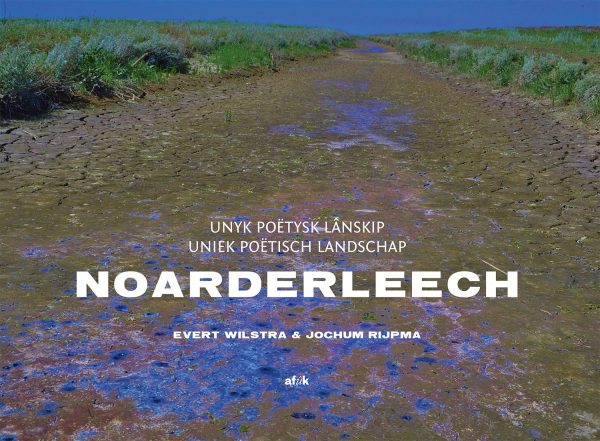 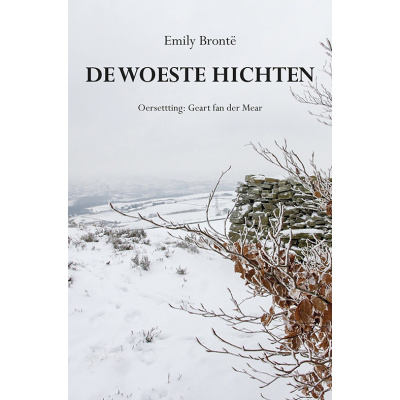