An Anthology of Frisian Literature

Swallows and Floating Horses is a comprehensive bilingual anthology of Frisian Literature, including a hundred and fifty poems and prose extracts from all historical periods and all areas where Frisian is spoken and written, accompanied by new translations into English by a group of respected translators. The editors have selected a richly coloured collection of text fragments that tell the stpry of the Frisians and their language, historically the closest to Englsih – legends, stories, remeniscences, journalism, drama, children’s rhymes, extracts from the enigma Oera Linda Book, as well as other surprising texts. The anthology begins with the ancient Old Frisian laws and concludes with examples of contemporary poetry and prose.

Frisian is mainly spoken in the present Dutch province of Friesland (Fryslân), but varieties of Frisian are also spoken along parts of the North Sea caost of Germany.

Nullehakkebaitseboksebaitseboksenullehakke! The creation of a language 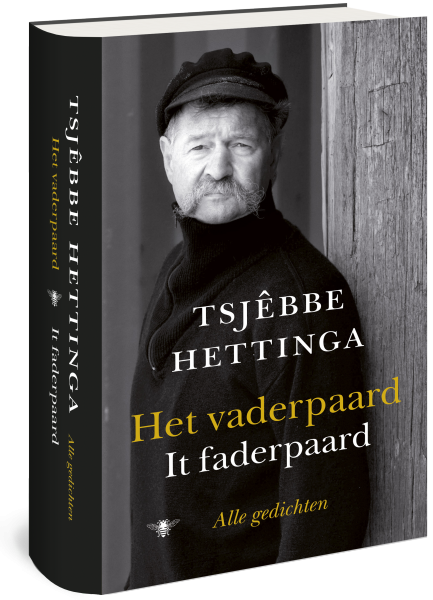