Frisians of the Early Middle Ages

Frisian is a name that came to be identified with one of the territorially expansive, Germanic-speaking peoples of the Early Middle Ages, occupying coastal lands south and south-east of the North Sea. Highly varied manifestations of Frisian-ness can be traced in and around the north-western corner of the European continent in cultural, linguistic, ethnic and political forms across two thousand years to the present day.

The thematic studies in this volume foreground how diverse “Frisians” in different places and contexts could be. They draw on a range of multi-disciplinary sources and methodologies to explore a comprehensive range of social, economic and ideological aspects of early Frisian culture, from the Dutch province of Zeeland in the south-west to the North Frisian region in the north-east. Chronologically, there is an emphasis on the crucial developments of the seventh and eighth centuries AD, alongside demonstrations of how later evidence can retrospectively clarify long-term processes of group formation.The essays here thus add substantial new evidence to our understanding of a crucial stage in the evolution of an identity which had to develop and adapt to changing influences and pressures.

John Hines is Professor of Archaeology at Cardiff Universite. Nelleke IJssennagger-van der Pluijm is Director of the Fryske Akademy, Leeuwarden. 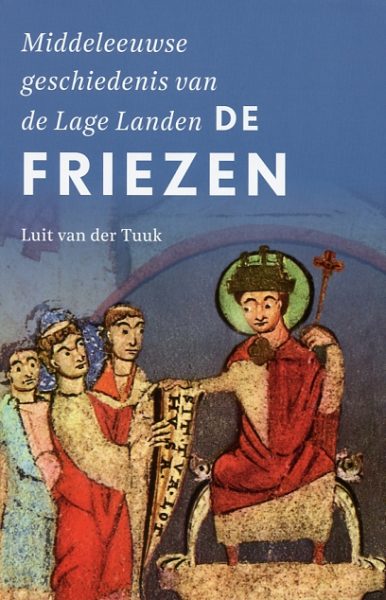 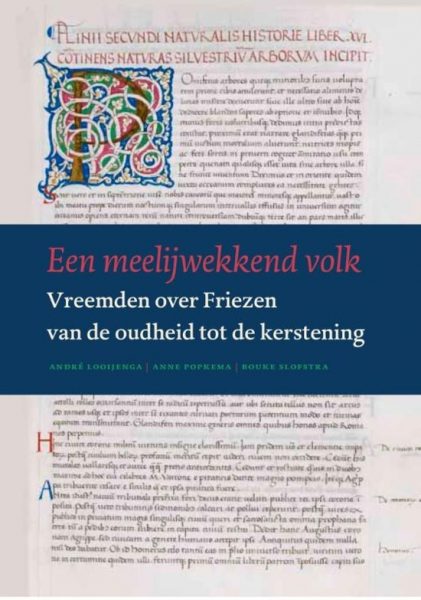